Developments from FOERSTER help to understand the world a little bit better in other fields as well. Whether in physics, space technology, or in industry. Discover exciting application possibilities for our devices and systems with us. 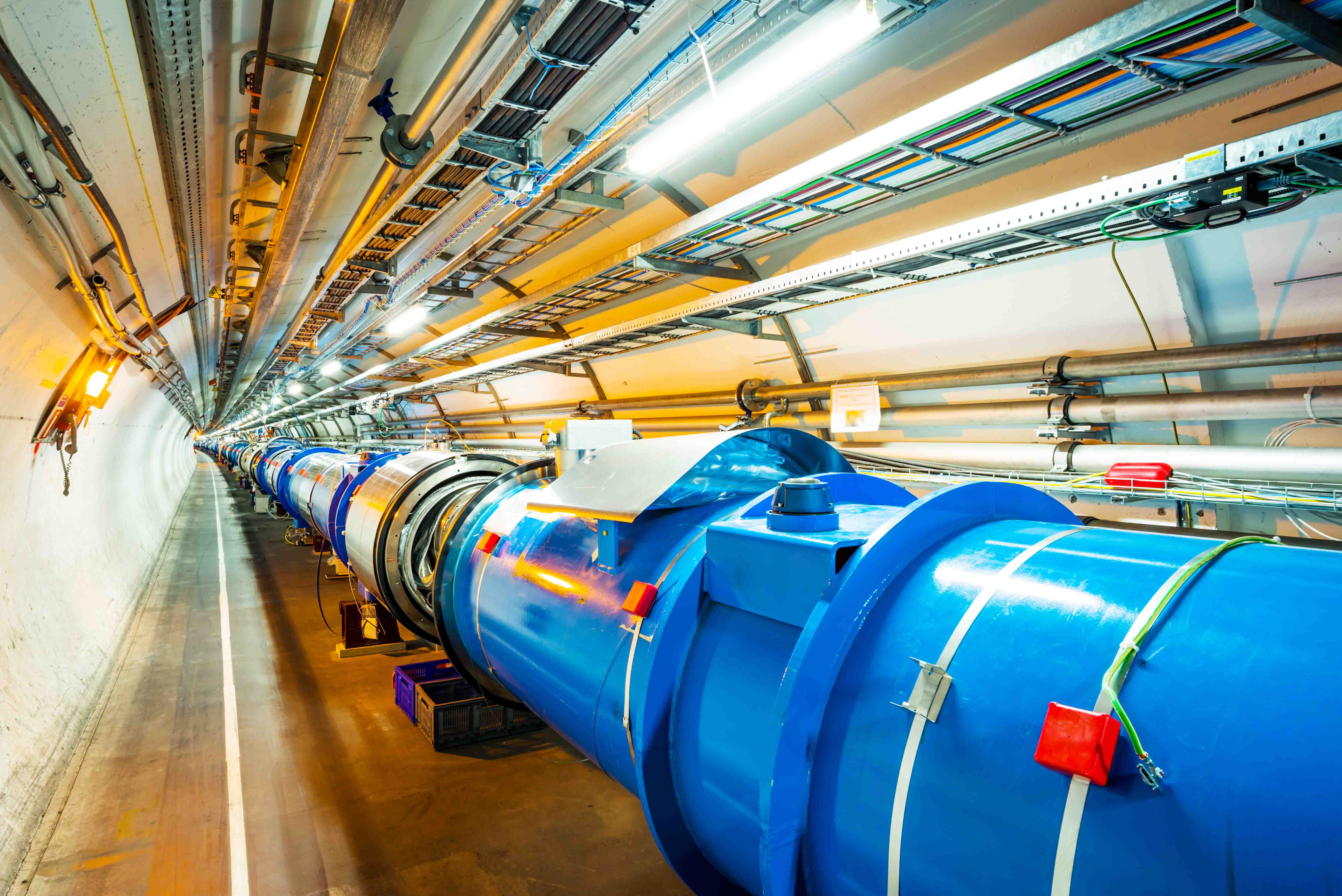