A well-known saying states that you have to understand the past first in order to shape the future. However, how can we get to know and understand past cultures and eras when most sites no longer exist and are no longer visible with the naked eye? Geomagnetics studies the ground in a non-destructive way using highly sensitive Förster probe magnetometers. The change in the ground structure and foreign materials located in the substrate have a different effect on the earth's magnetic field. These differences can be detected with precise measurements even after centuries. In this way, for example, the outlines of former houses or the course of a road can be visualized. Historic and prehistoric settlements can be precisely mapped by a subsequent software analysis, and further excavations can be planned.

In the following, you can discover exciting projects that have been carried out with Förster probes:

Every year, thousands of tourists flock to southern England to marvel at the famous stone circle of Stonehenge. It is now known that there is much more to the stone circle than the obvious, namely that the site forms the center of hundreds of graves.

During the "Stonehenge Hidden Landscapes Project", the ground around Stonehenge was studied for four years. This investigation by the University of Vienna together with the University of Birmingham brought exciting new findings to light and was able to uncover hidden archeological remains in the ground.

For the numerous investigations of the ground, FOERSTER CON 650 probes, among others, were used to study the different underground structures using geomagnetics. These probes can be attached to a probe holder and either carried or mounted on a set of wheels. This makes it possible to cover even large areas completely within a short period of time.

Using geomagnetics and other methods, a second Stonehenge was detected, among other things, and many other previously unknown monuments were visualized around the stone circle. 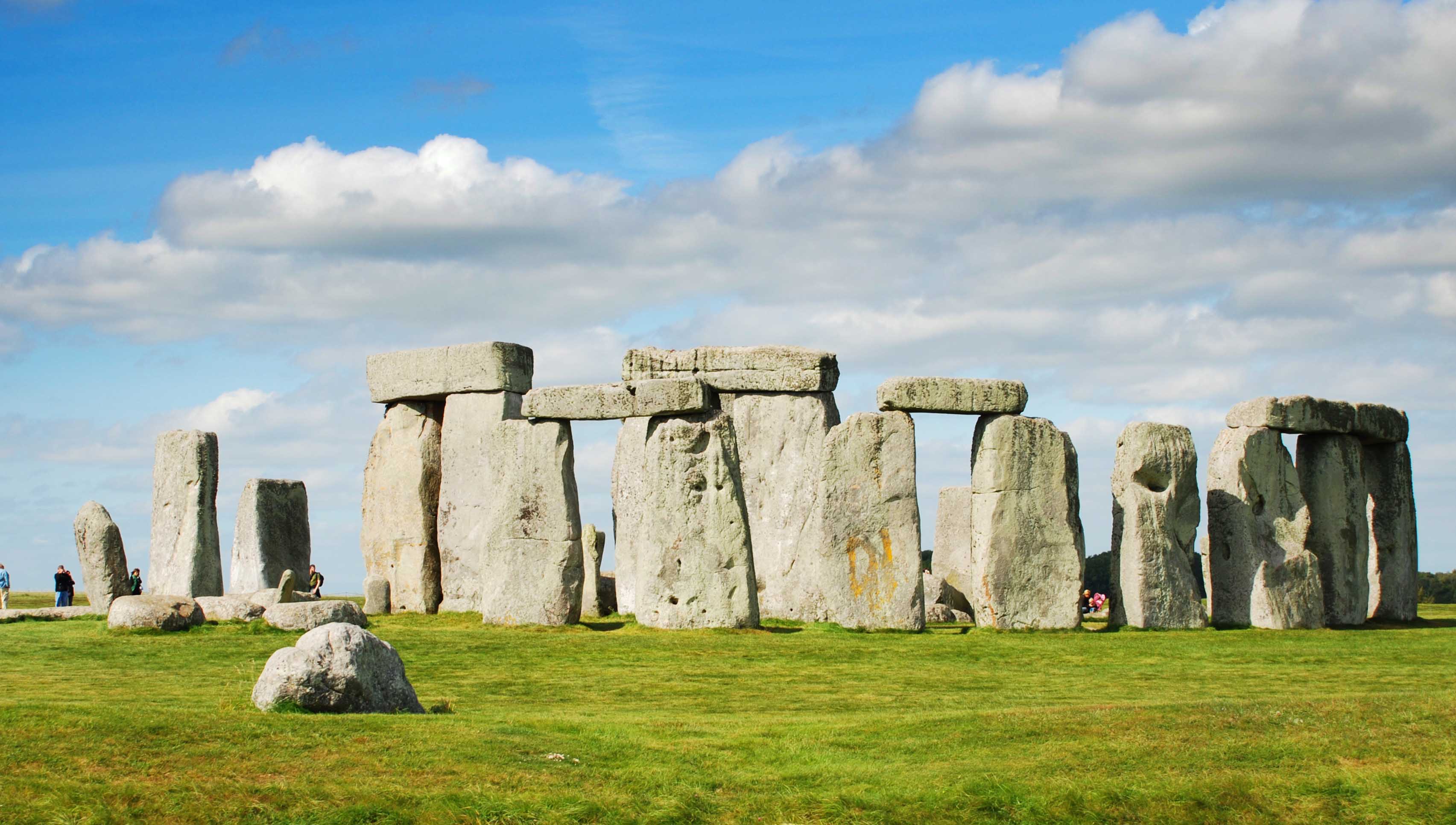 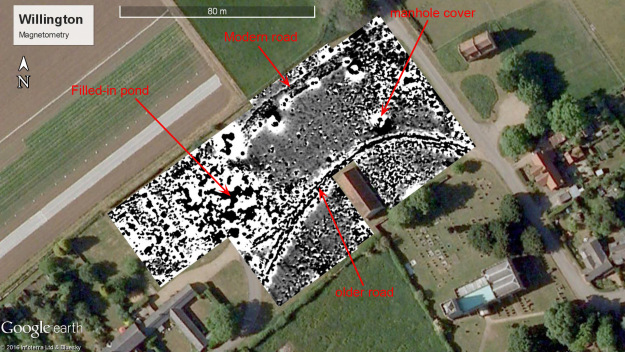 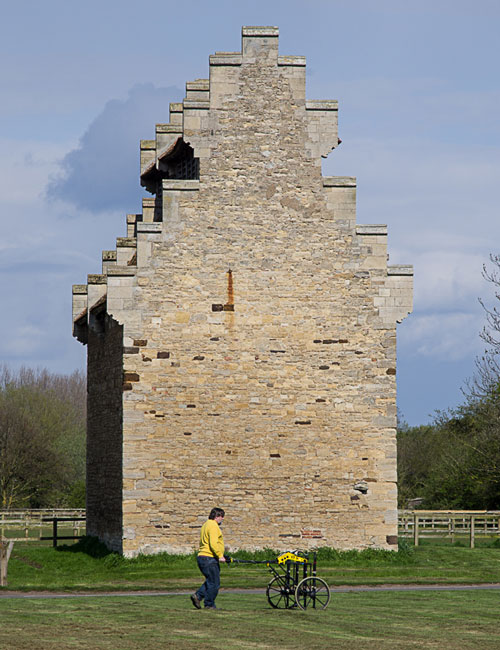