FOERSTER supports this task with a wide range of products for detecting explosive ordinance. The so-called active metal detectors of the MINEX and METEX product families work with electromagnetic induction. With this process, the metal detector induces an eddy current in the metal. The eddy current produces a secondary magnetic field that is detected by the metal detector, which relays it via an acoustic or optical signal. This method is most suitable for ordinance at a low to medium depth.

The FEREX product family, on the other hand, works using the passive magnetometer method. These devices make use of the principle that ferrous parts change the earth's magnetic field in a characteristic way. This change is detected by the devices and gives an indication of the possible depth and size of the object. The devices can also detect objects at a great depth and are therefore preferred for exploring wide areas and identifying contamination, for example, in the scope of planned construction sites.

A contaminated site is understood as a defined area of the earth's surface that has been changed by human intervention in a way that is harmful to health or the environment. This can involve, for example, harmful chemical substances as well as war-related contamination, such as unexploded bombs.

For this reason, a survey to detect for contamination is performed at construction sites, normally using geomagnetics. This not only makes it possible to detect unexploded bombs but also ferromagnetic objects, such as buried drums, subterranean tanks, as well as building rubble and other anomalies. In this case, especially the products of the FEREX family are used, which detect changes in the earth's magnetic field due to ferrous parts.

To safely check for suspect objects even at great depths, there is also the option of bore hole evaluation in addition to surface detection. This is used above all when interference signals near the surface do not permit a precise determination. 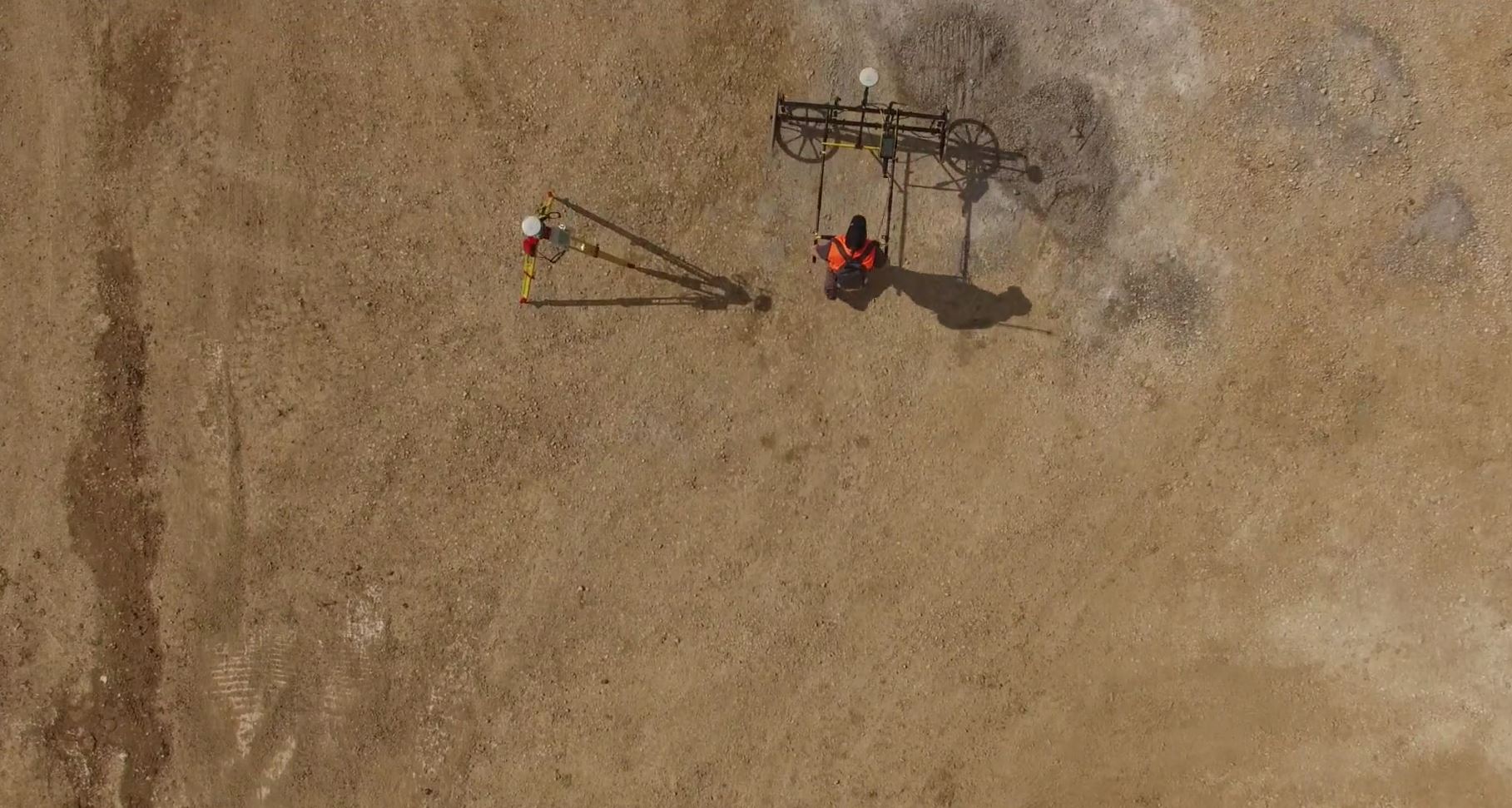 In 1999, an agreement known as the Ottawa Convention went into effect banning landmines. This treaty regulates the destruction as well as the removal of landmines and requires unaffected states to help affected states with mine clearance.

By 2018, the convention had been ratified by 164 states. However, thousands of people still die or are critically wounded each year due to exploding landmines. The reason for this is that landmines are still a great danger to the civil population for many years after a war ends, and children in particular are not aware of their danger. In Afghanistan, for example, 10 million landmines are still believed to be buried.

Detecting landmines is a dangerous and difficult task that will still take decades. FOERSTER devices help to search for and detect these landmines. The devices of the MINEX product family have been specially developed to detect explosive ordinance. Even wet or naturally mineralized and conductive ground can be reliably searched with the devices and then cleared. This allows previously mine-infested areas to be resettled or used for agriculture.

In this way, FOERSTER detection devices provide safety again, so that the objective of the Ottawa Convention can be achieved one day: A world without landmines.